Singapore is an island country off the southern tip of the Malay Peninsula located approximately 137 kilometers north of the equator, in the Southeast Asian region of the Asian continent. It comprises the main island of Singapore and some 63 offshore islands. The main island has a total land area of 682 square km. 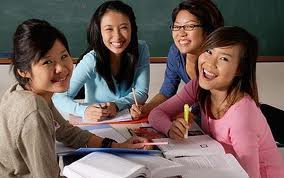 Singapore has a highly developed market-based economy. Along with Hong Kong, South Korea and Taiwan, Singapore is one of the Four Asian Tigers. The economy depends heavily on exports and refining imported goods, especially in manufacturing and includes significant electronics, petroleum refining, chemicals, mechanical engineering and biomedical sciences sectors.

Singapore has one of the busiest ports in the world and is the world's fourth largest foreign exchange trading centre after London, New York and Tokyo. The World Bank ranks Singapore as the world's top logistics hub.
Singapore's economy has been ranked amongst the world's ten most open, competitive and innovative. Rated as the most business-friendly economy in the world, Singapore is a hub of many Multinational companies.

Singapore has a tropical rainforest climate with no distinctive seasons, uniform temperature and pressure, high humidity, and abundant rainfall. Temperatures range from 22 to 34 °C (71.6 to 93.2 °F).

May and June are the hottest months, while November and December make up the wetter monsoon season. However, 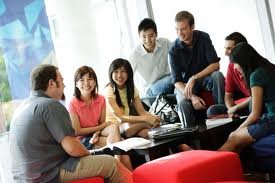 there israinfall throughout the year. From August to October, there is often haze, sometimes severe enough to prompt public health warnings, due to bush fires in neighbouring Indonesia.